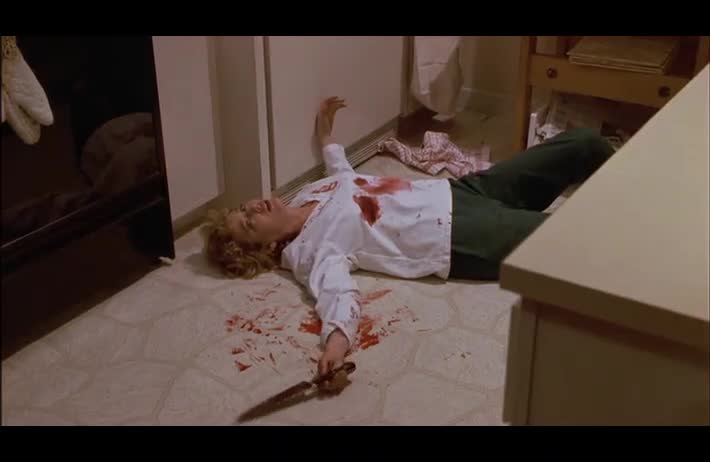 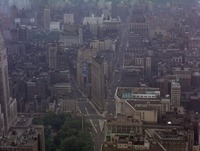 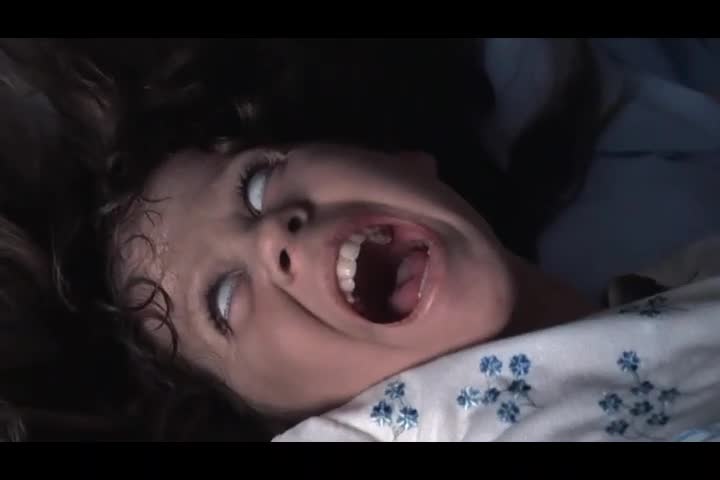 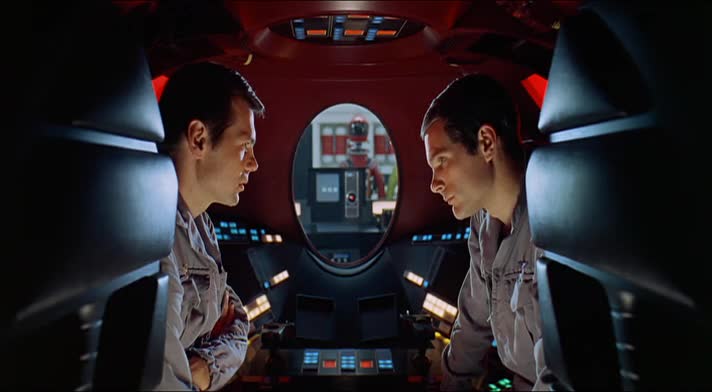 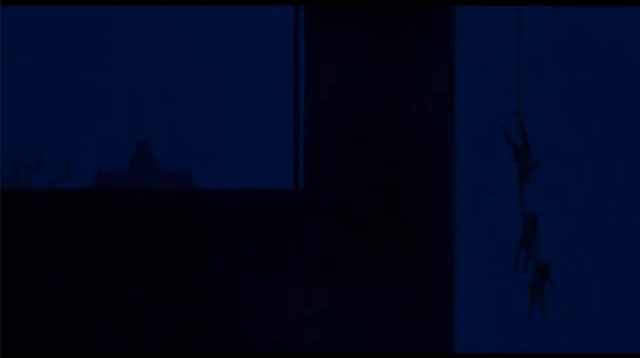 Over and Out, Moonrise Kingdom 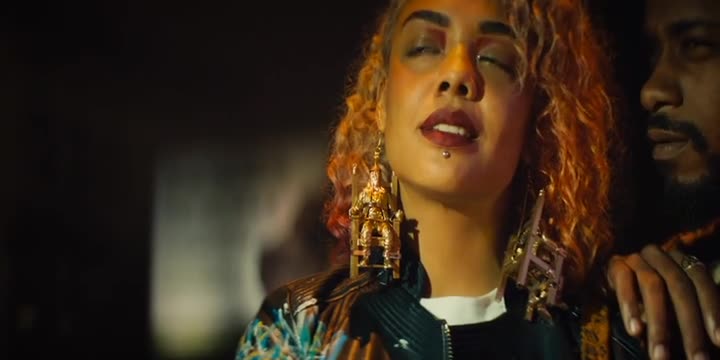 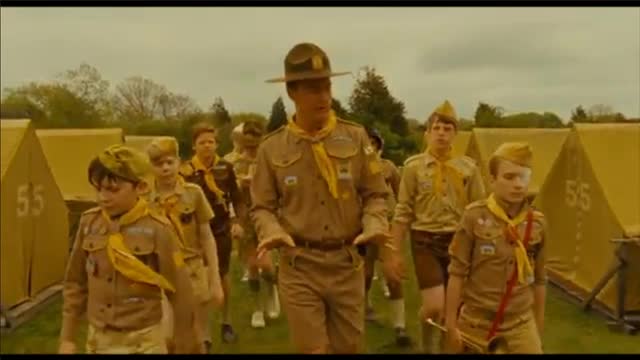 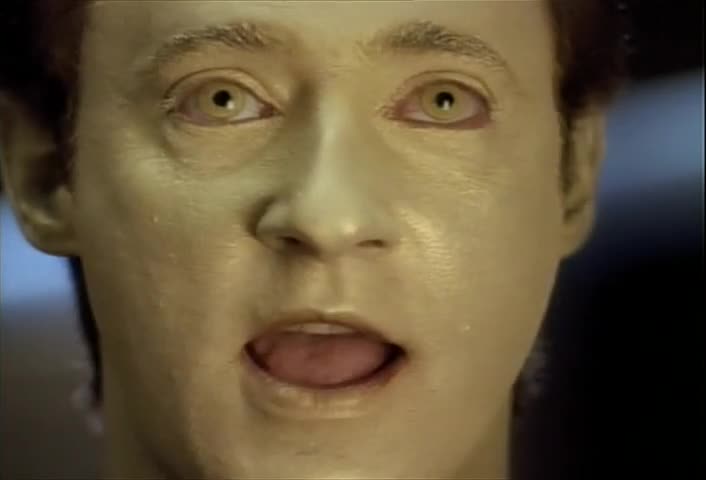 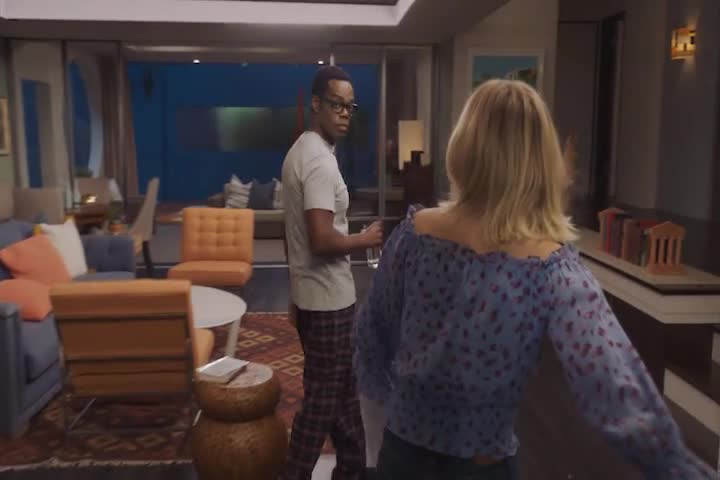