The relative difference between the maximum and minimum points of light in an image. An image in which there is little gradation (or grey tonal scale) between light and dark areas is described as high contrast or ‘contrasty’; while one with considerable gradation is described as low contrast. 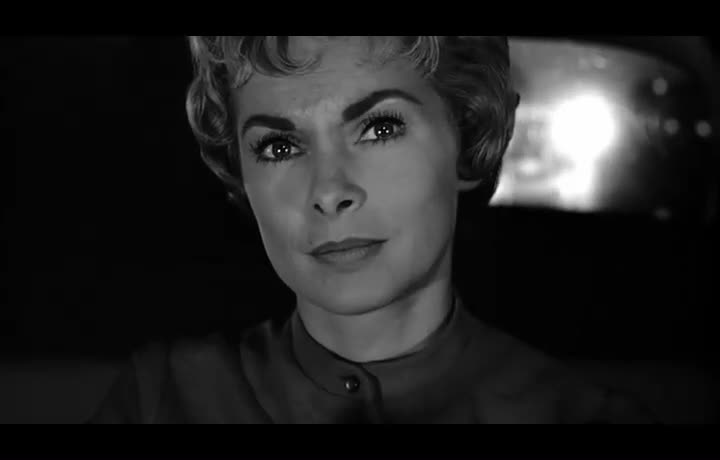 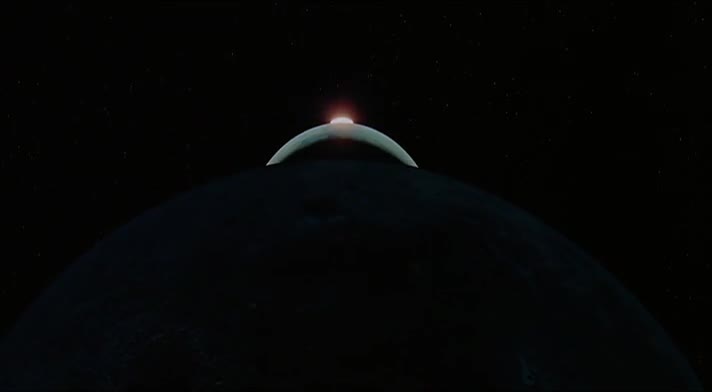 The sun rises over the earth and the moon.

Induction into the brotherhood, Satya

TAs Satya (J.D. Chakravarthi) is handed a gun by Bhiku Mhatre (Manoj Bajpayee), he is given the order to go kill Jagga, who had been disrespectful to him earlier. This is his transition from “tough guy” to “Bhai”, and being a part of Bhiku’s brotherhood.

Kino, The Heart of the World

Anna becomes the new and better heart of the world: Kino. 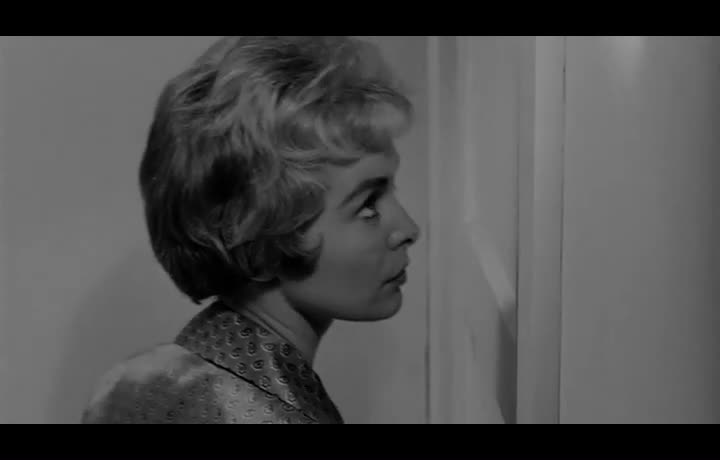 Marion is killed in the shower by an unknown assailant. 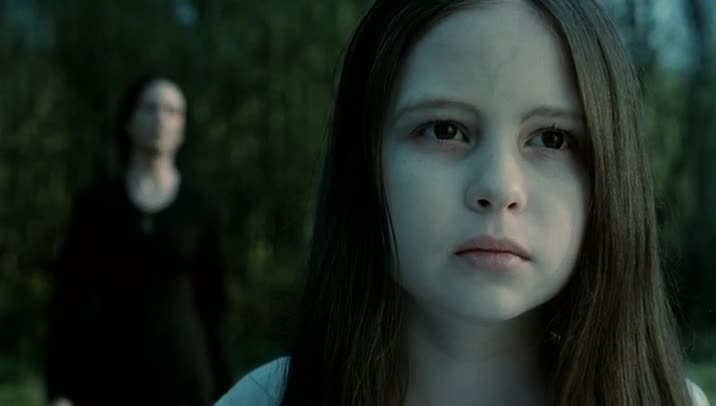 The Ring, The Ring

We discover the truth behind the murder of the little girl. 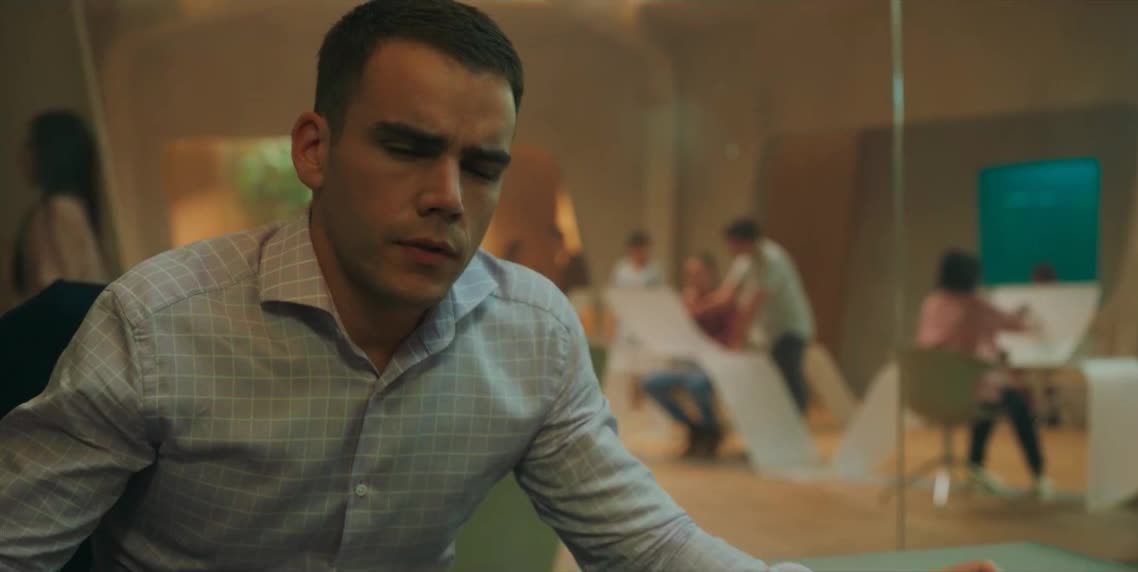 Meredith sells the first version of the Feed to the leader of the Asian country, COM.