The recording of a subject's movement through three-dimensional space for later use in animation or other digital visual effects. [Also known as mo-cap] Typically, the motions of an actor are captured during a live performance and used as the basis of a computer-generated animation. Body movement (including head movements) is generally captured in one session while facial movement is captured in a separate session using different equipment. 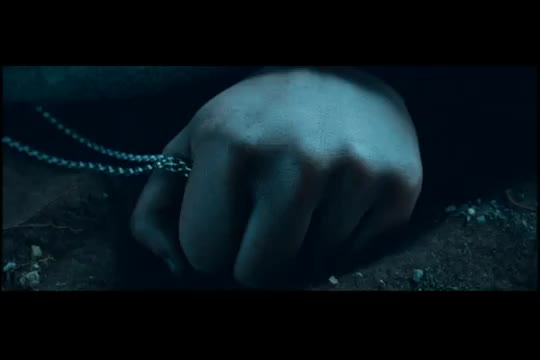 Gollum and Smeagol Conversation, The Lord of the Rings: The Two Towers

In this clip, Smeagol and his dark alter ego Gollum debate about the trustworthiness of the Hobbits. It imitates shot/reverse shot through cuts that make it seem as though there are two characters arguing, rather than two sides of the same character.