Communication that is explicitly indicated as being targeted at a current listener, reader, or viewer as an individual. In face-to-face interaction, this is when you are being spoken to or gestured at: signified by eye contact, the use of the word ‘you’, your name, or a pointing finger. In the case of television and photography, an example would be someone talking while looking into the camera lens, as if they were communicating directly with the current viewer. This mode of address is common for presenters in certain television genres: notably newscasters, weather forecasters, and chat-show hosts. It is only occasionally used in narratives, where such communication is extradiegetic; in such contexts this is typically a humorous device or an alienation effect. [Also known as metalepsis or, more colloquially, breaking the fourth wall] 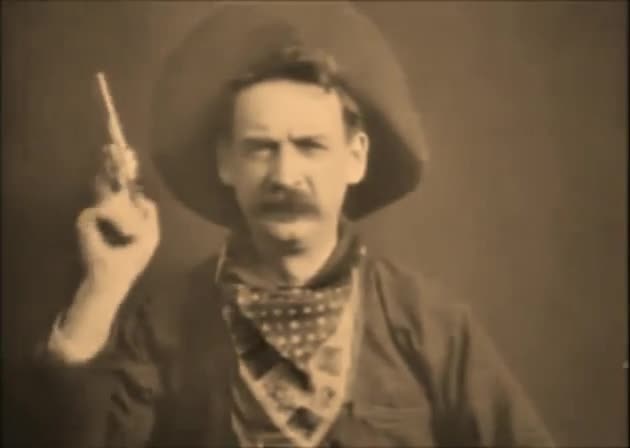 Barnes, the leader of the outlaws, shoots at the spectator. 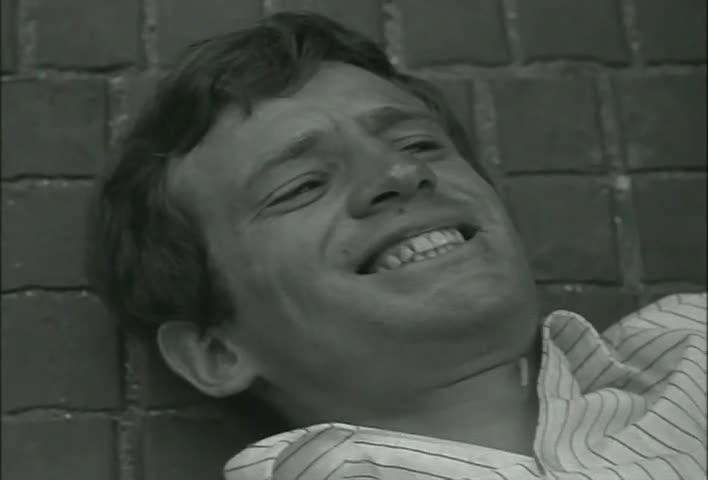 After Patricia reveals Michel's whereabouts to the police, Michel rejects his friend Berrutti's offer to help him escape and is shot.

Marcello realises Lino isn't dead when he finds him at the Colosseum. 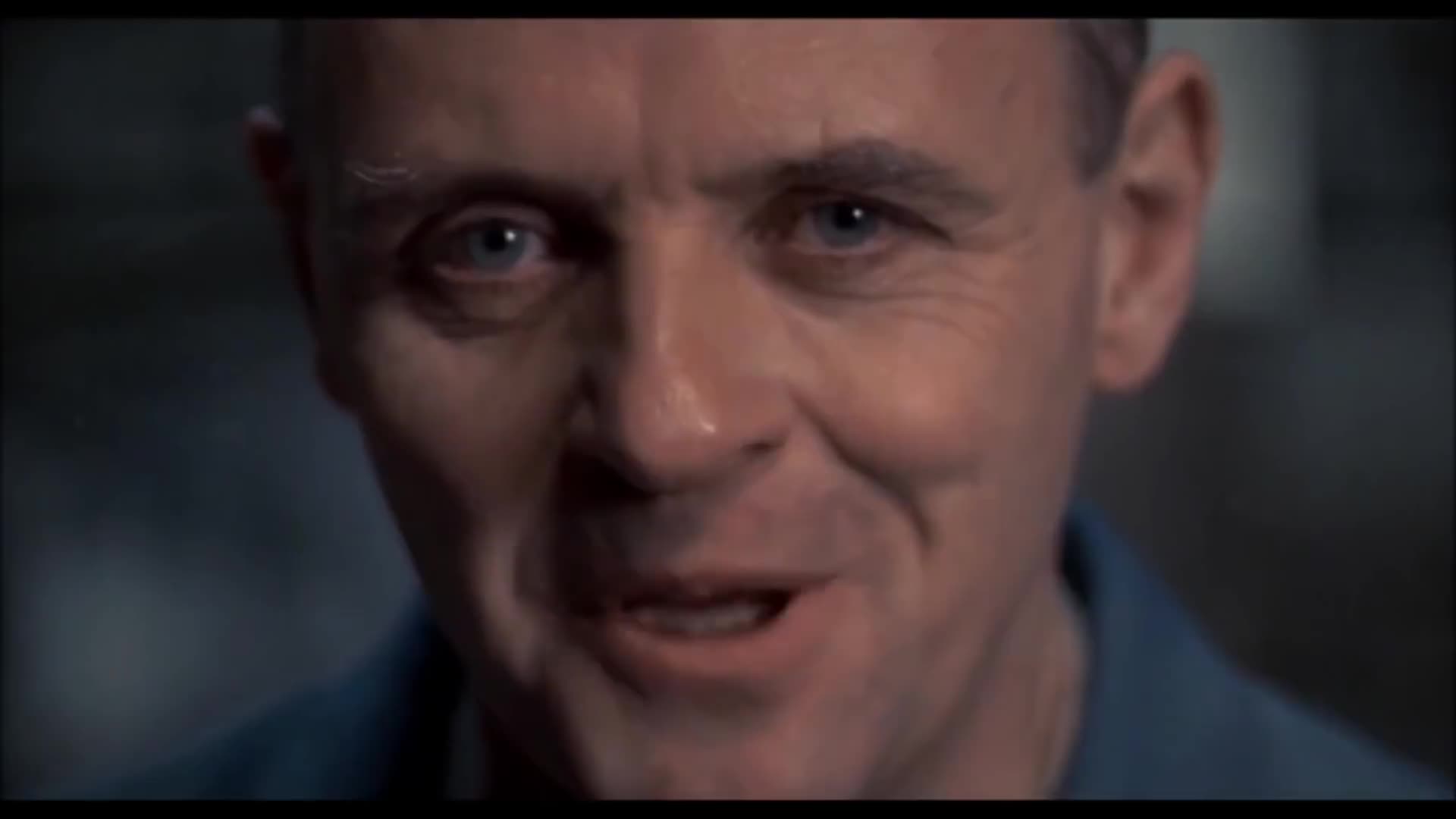 Hannibal and Clarice Meet, The Silence of the Lambs

Dandelion-like puffballs arrive on the breeze in a small coastal town, announcing spring. 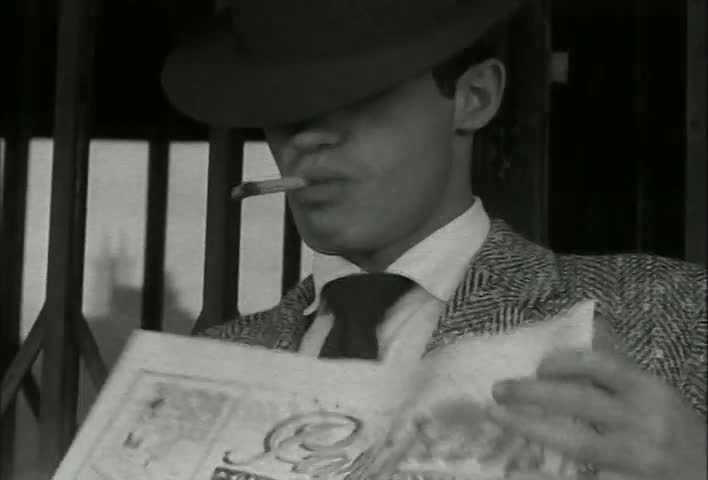 Michel steals a car with the help of a female accomplice and then shoots a police officer to evade arrest.

Paola and Marcello attempt to communicate across the estuary at the beach, but he cannot understand her.

The townspeople of Rimini gather on the water to salute the SS Rex - a transatlantic liner built during the reign of fascist dictator Benito Mussolini - as it passes. 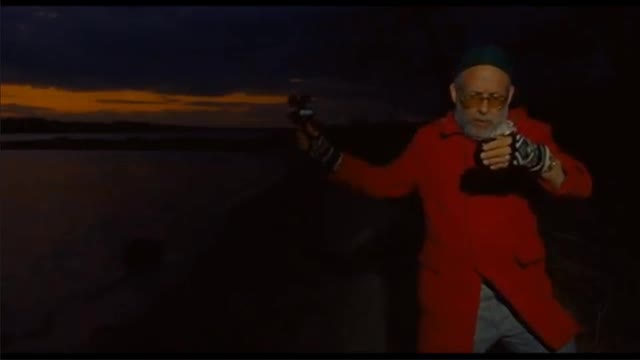 The narrator gives a weather report on the upcoming storm as the Khaki Scouts row Suzy and Shakusky to Fort Lebanon.