The film depicts a strike in 1903 by the workers of a factory in pre-revolutionary Russia, and their subsequent suppression. The film is most famous for a sequence near the end in which the violent putting down of the strike is cross-cut with footage of cattle being slaughtered, although there are several other points in the movie where animals are used as metaphors for the conditions of various individuals. Another theme in the film is collectivism in opposition to individualism which was viewed as a convention of western film. 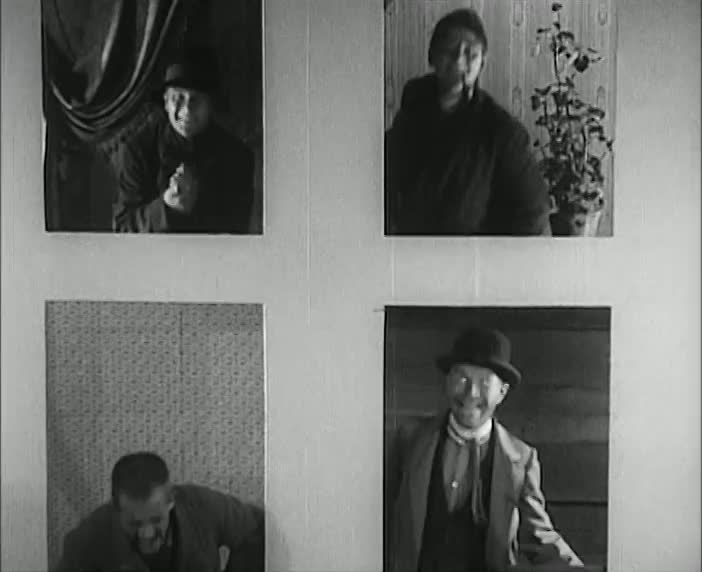 The Question of Surveillance

The administration infiltrates the factory workers with a group of spies.