A process used to add color to black-and-white film. Generally, one or more tints (colored dyes) were added to each frame by hand (as with the original release prints of 1903's The Great Train Robbery) or to entire sections by automated stencil machines (as with the original Pathécolor process). A second form of tinting added a single color to an entire image by using a pre-tinted film base, processing the finished film print through a chemical bath, or hand painting an entire section of film with a colored dye. In either case, the tinting process had its greatest effect in the lighter areas of an image since the metallic silver that made up the image remained black. As with most early color processes, tinting was often reserved for specific sections within a film and less often applied to the entire film. The last fully-tinted film released was Portrait of Jennie (1948). 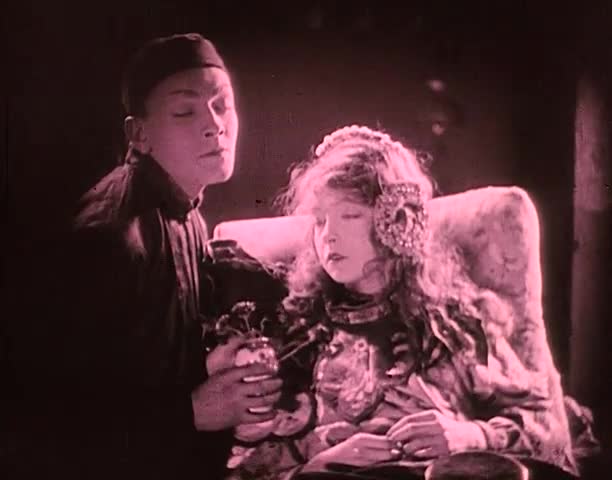 As Cheng (Richard Barthelmess) nurses Lucy (Lillian Gish) back to health, a bond begins to form. 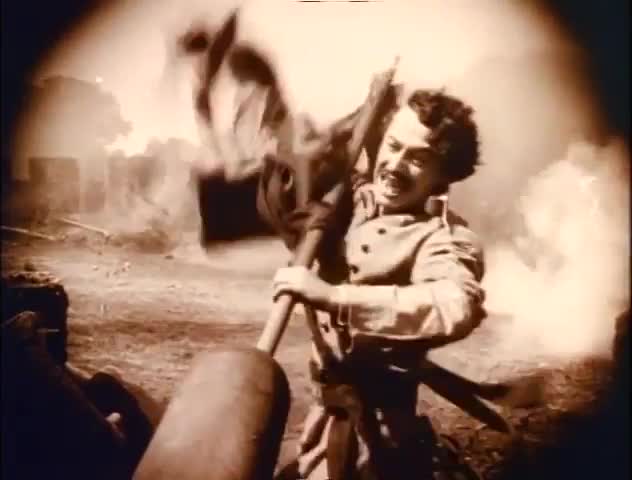 All Hope Gone, The Birth of a Nation

After giving aid to a fallen Union soldier, Ben Cameron leads the charge at the Battle of Petersburg and plants his battalion's flag in a Union canon before he is wounded. 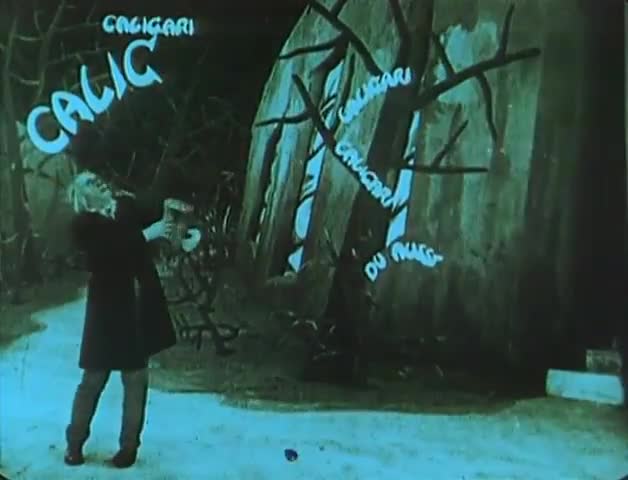 The crew of the Potemkin discover that the enemy Tsarist sailors are on their side too.

Cesare the somnambulist awakens and delivers an eerie prophecy. 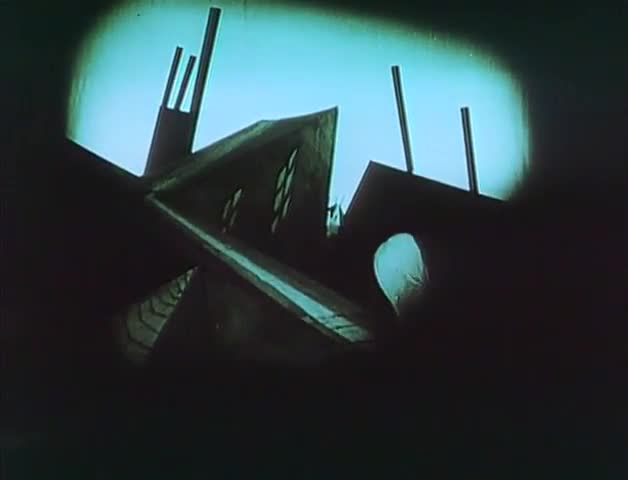 Cesare (Conrad Viedt) abducts Jane (Lil Dagover) from her home and carries her away. 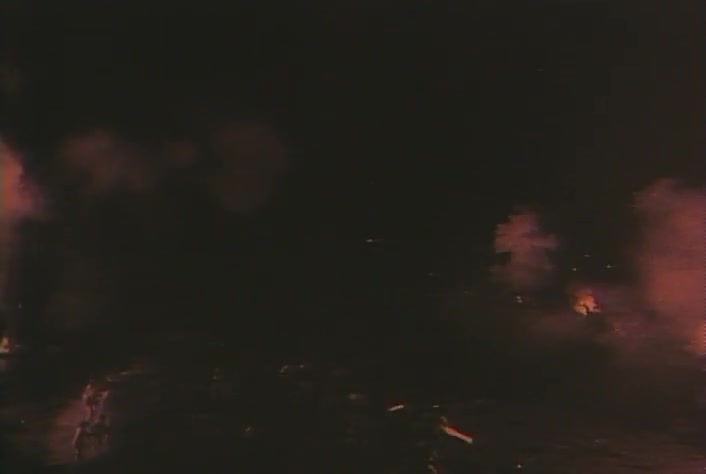 Climax of the War, The Birth of a Nation

The South struggles to hold on in the civil war as the Union armies block its supplies. 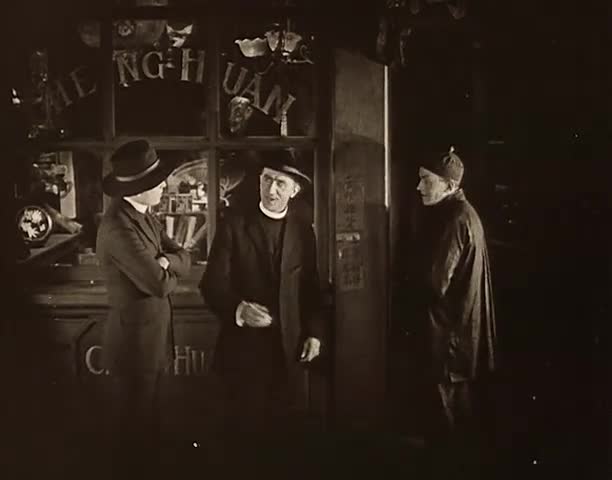 Cheng Huan (Richard Barthelmess) is approached by two men, one of which is going to China to "convert the heathens." 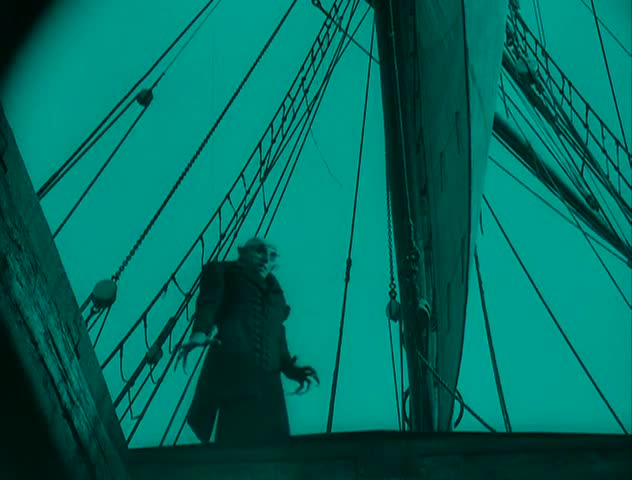 Death on Board the Ship, Nosferatu

When the First Mate (Wolfgang Heinz)goes to destroy the coffins, Count Orlok (Max Schreck) awakens and scares him overboard. 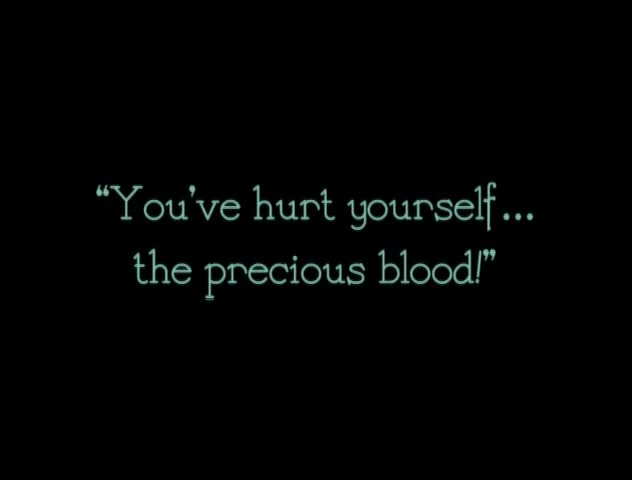 Dinner with the Count, Nosferatu

Thomas Hutter (Gustav von Wangenheim) cuts his finger during dinner and is repulsed when the Count (Max Schreck) tries to suck the blood.

Francis Accuses The Director, The Cabinet of Dr. Caligari

An unstable Francis accuses the asylum director of being Dr. Caligari.

Francis and Jane, The Cabinet of Dr. Caligari

Francis remembers the ordeals that Jane and he went through. 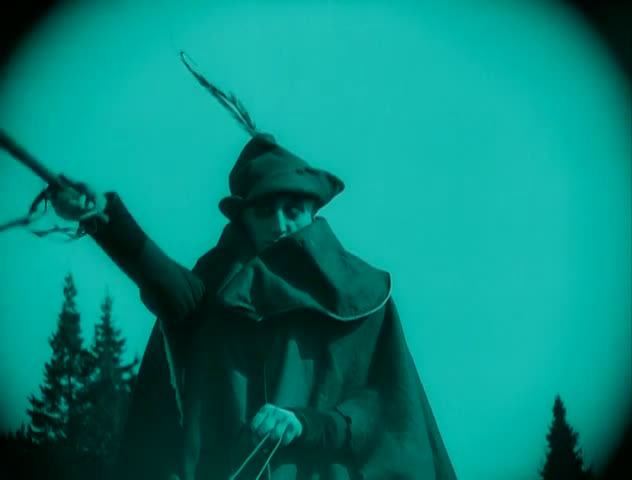 Thomas Hutter (Gustav von Wangenheim) travels to Count Orlok's (Max Schreck) castle. When the coachmen won't take him any further, a ghostly coachman, Count Orlok in disguise, drives him to the castle. 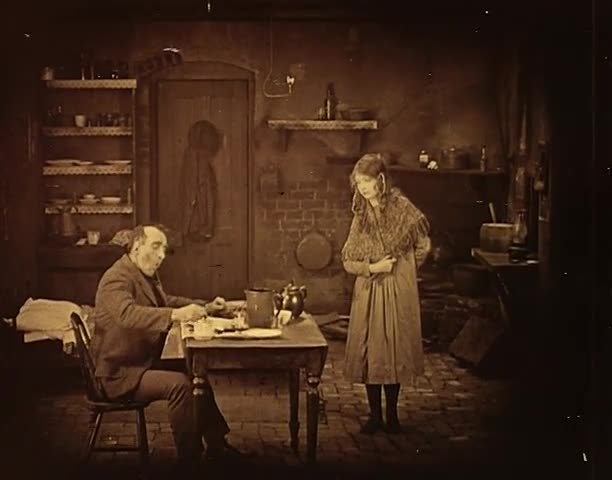 Give Us a Smile, Broken Blossoms 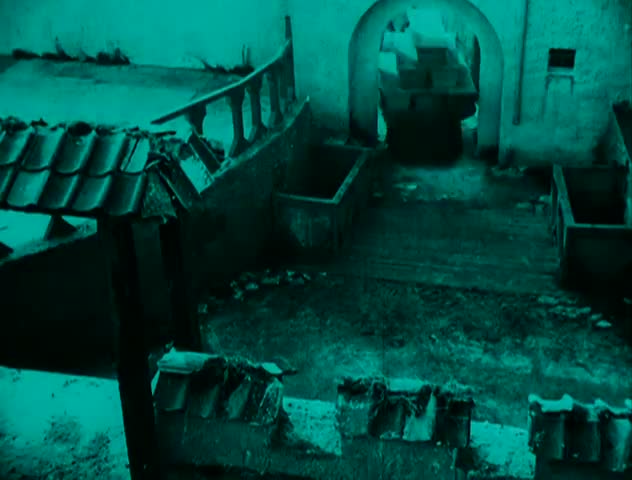 Nosferatu on the Move, Nosferatu

Hutter (Gustav von Wangenheim) finds the Count (Max Schreck) in a coffin and, horrified, runs to his room. Later, he sees the Count loading coffins onto a coach and climbing into the last one himself. 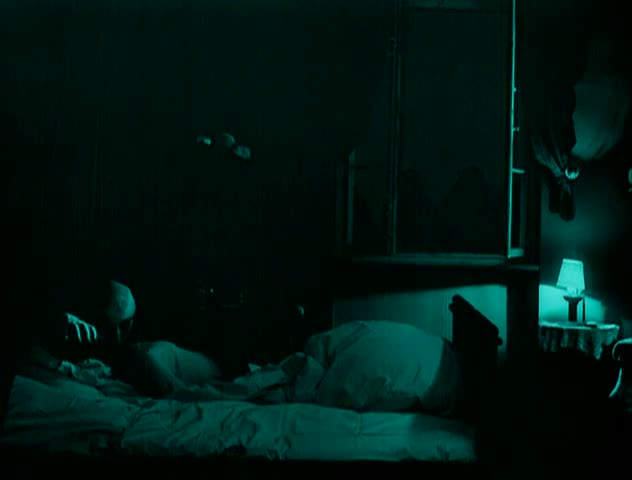 Ellen Hutter (Greta Schroder) invites the Count (Max Schreck) into her room, in an attempt to defeat him. Hutter (Gustav von Wangenheim) goes to fetch the physician (John Gottowt) and the imprisoned Knock (Alexander Granach)attempts to warn Orlok. Orlok drinks Ellen's blood but is caught in the morning sunlight and vanishes. 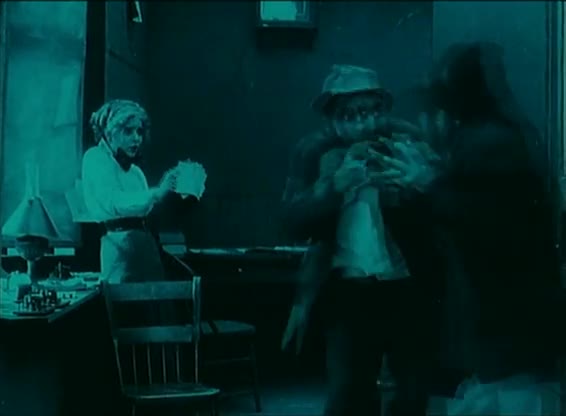 The Engineer Comes to the Rescue, The Lonedale Operator

The engineer comes to the rescue as the operator's daughter cannily defends herself against would-be thieves. 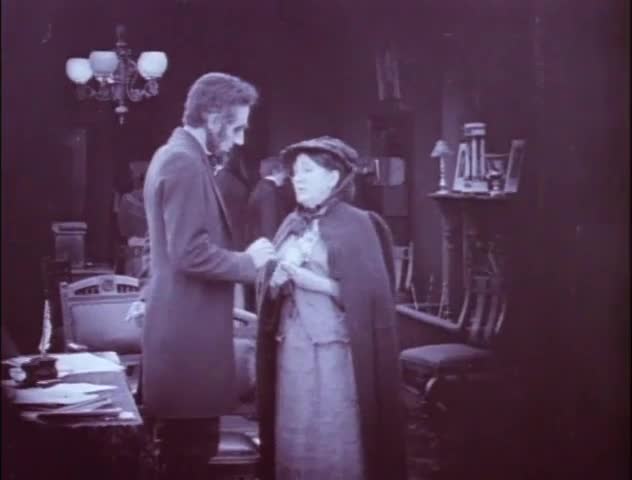 The Great Heart, The Birth of a Nation 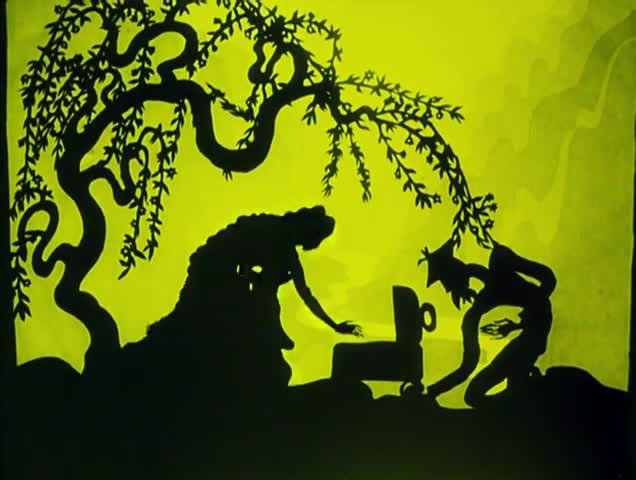 The Prince, The Adventures of Prince Achmed

Prince Achmed and Pari Banu fall in love, but their happiness is threatened by the sorcerer, who lures Achmed away from his beloved into a pit, where he is attacked by a giant serpent.

Valentino in Chains, The Son of the Sheik

Ahmed (Rudolph Valentino), the son of the Sheik, is captured and held for ransom by Yasmin's father and told that Yasmin (Vilma Bánky) betrayed him.