A character is an imagined human being inflected into a particular narrative position - or character-space - within the larger character-system of a story. Different characters place distinctive and competing demands on our narrative attention. These characters include major characters or protagonists, minor characters, and an undifferentiated mass that lacks the individuation major and minor characters receive. Characters are central to the causal development of narratives. (adapted from Alex Woloch, One v. Many and Bordwell et al, Film Art)

Good Days and Bad Days, Marcel the Shell with Shoes On

Marcel (Jenny Slate) takes care of his grandmother, Nana Connie (Isabella Rossellini), and observes the attention they are getting. After ensuring privacy in his home, he goes on to "ice-skate" on a dusty table before he notices a squirrel in the house.

Klan vs Ron vs Police, BlacKkKlansman

Ron Stallworth (John David Washington) runs to stop Connie Kendrickson (Ashlie Atkinson) from bombing Patrice Dumas's (Laura Harrier) home. Ron gets stopped by the police for catching Connie and unknowingly, Felix kills himself, Ivanhoe, and Walker by pressing the button to the bomb while parked right next to the car.

Civil Rights leader Kwame Ture (Corey Hawkins) recites a speech at a local rally hosted by the Black Student Union. Ron Stallworth (John David Washington) attends, going in undercover on behalf of the police as Philip Zimmerman (Adam Driver) and Jimmy Creek (Michael Buscemi) listen in. Ture speaks on the need to embrace Blackness and Black beauty, police brutality, opposition to the Vietnam war, and the fight for racial equality.

Jerome Turner (Harry Belafonte) recounts the lynching of Jesse Washington at a Civil Rights rally as it is cross cut with Philip Zimmerman's (Adam Driver) - posing as a white version of Ron Stallworth (John David Washington) - induction into the KKK. Turner describes in detail the murder and we go back and forth between this and David Duke's (Topher Grace) white nationalist speech. All the while, Stallworth is watching the induction ceremony happen from a window. 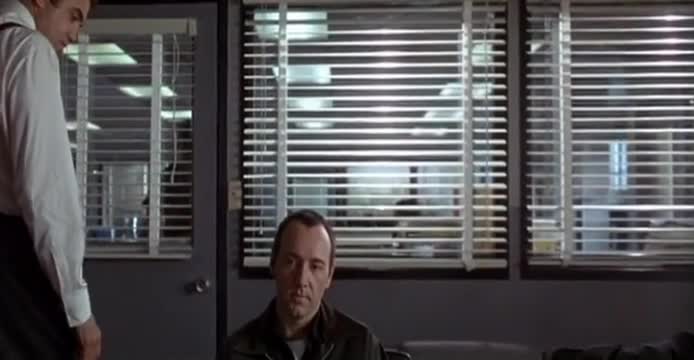 Kujan (Chazz Paliminteri) guesses that Keaton (Gabriel Byrne) is using Verbal (Kevin Spacey) but at the same time Verbal is secretly laughing at him - the officer believed in his story. 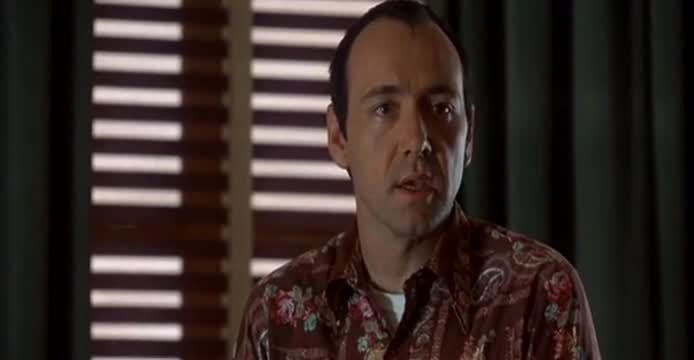 Who is Keyser Soze, The Usual Suspects 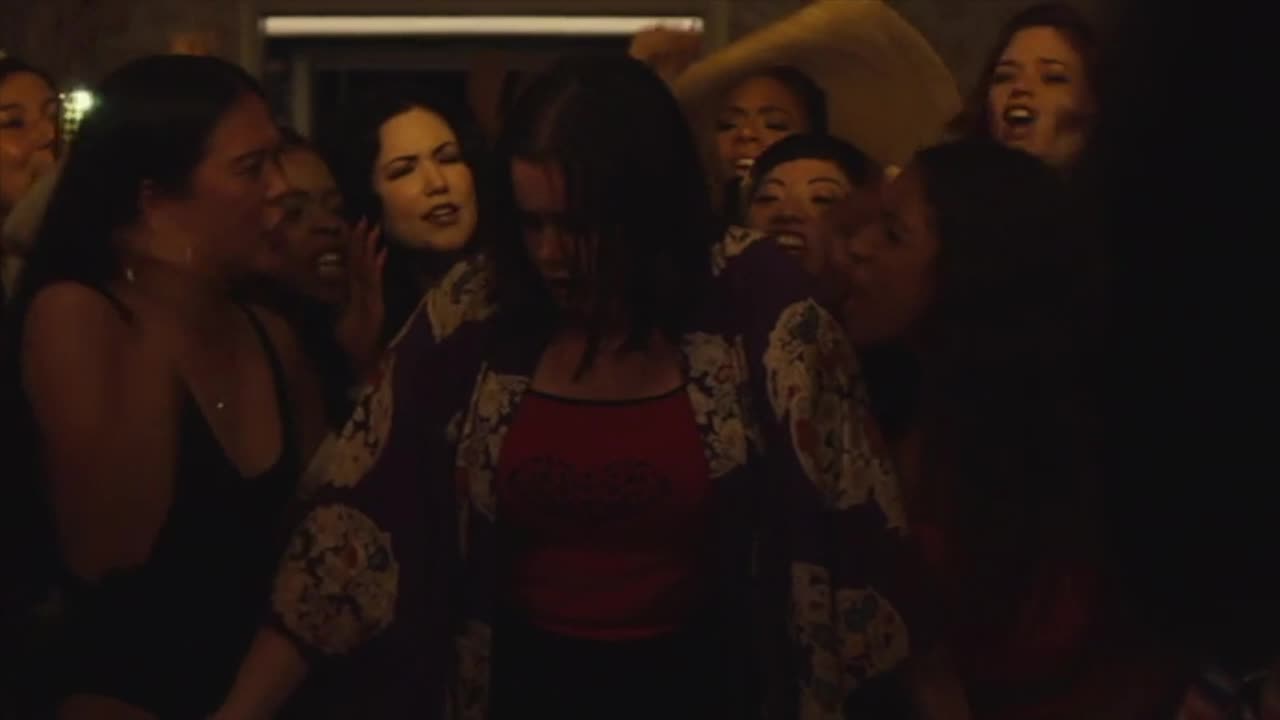 Kat (Barbie Ferriera) reveals her anxiety about her appearance and her struggle with the social expectation of a woman. 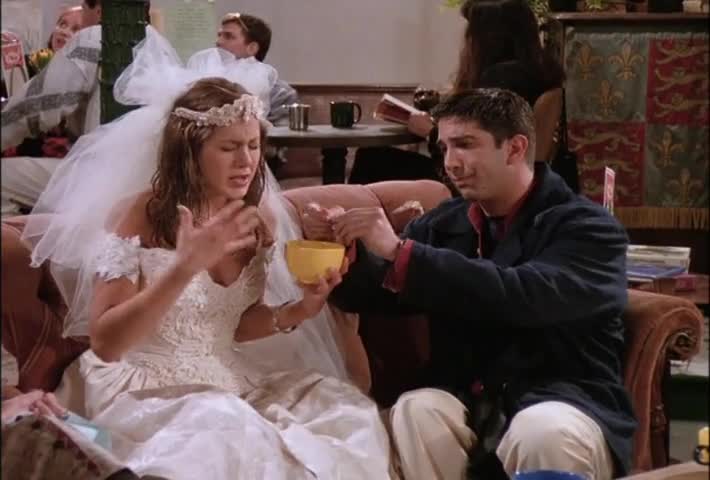