A filmed shot or sequence, generally consisting of a single shot, that connects two edited shots, scenes, or sequences with a smooth transition. A bridge may be something as simple as a shot from a different angle that joins two shots from a similar angle without an obvious jump cut, or as complex as a montage showing the passage of time between two scenes. 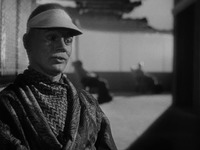 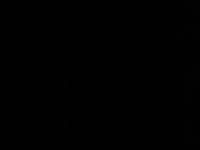 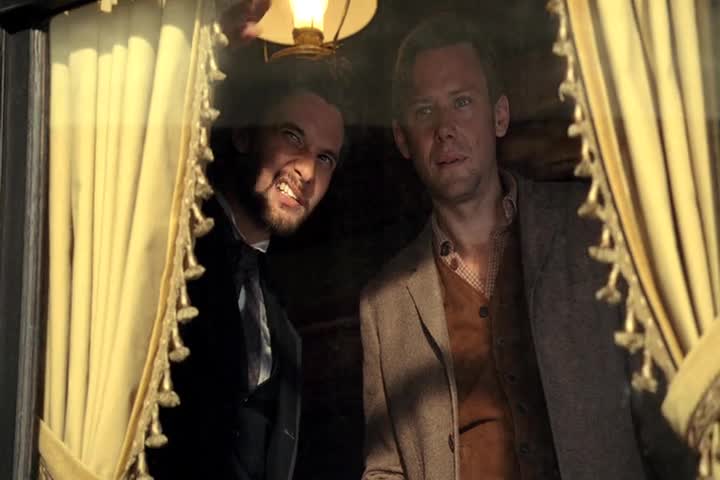